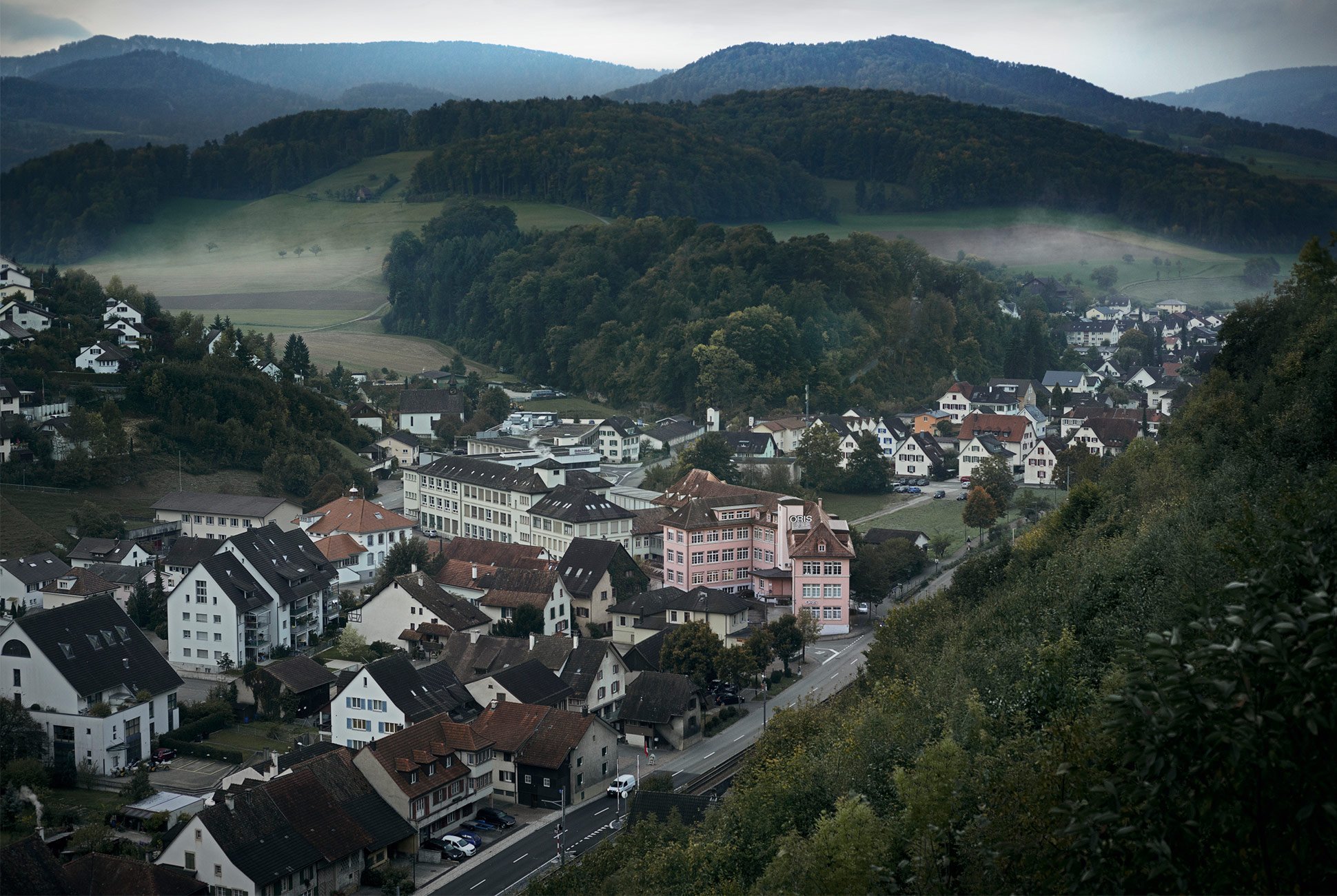 With the independence of the company now ensured, the messiahs had an even more daunting task ahead of them- to save the fate of the company. With that view in mind Mr. Portman and Mr. Herzog dissolved the old company and founded the new ORIS SA. They sought to salvage on the past and decided that the new mission should be the one with which the company started back in 1904. But only if it was that simple! The world was taken to a frenzy by the new affordable quartz alternative and resorting back to mechanical watch was the hardest thing to do. However, ORIS SA kept their heart at place and launched the new pointer date mechanical watch in 1984 as the signature of their bold intentions. The pointer date was first launched in the 1930s and relaunching it stated a clear message to the patrons and competitors- ORIS was coming back in the heritage path. About a year later Mr. Herzog, inspired by Japan decided to go full on board with mechanical watchmaking and leave behind quartz altogether. It was in 1985 when ORIS declared that they will only make mechanical watch. With the renewed vision and energy, ORIS launched it first ever mechanical alarm wristwatch to strengthen its footprint. By 1990 ORIS had made their last quartz watch and drew the curtain over that chapter forever for good.

ORIS SA was now under the limelight with back to back innovative product launch. It was the time to carry the torch forward and ORIS did it in style when they launched their in-house developed moon phase module in 1991. To back it up and to reinstate the fact that they were not going to succumb to quartz pressure ever again ORIS launched their most innovative watch till date- the World timer of 1997. This was the first ever world timer to have the provision of time adjusting forward and back by one hour jump. The watch also. Adjusted the date as well if the time passed midnight. Well, what can we say? Midnight was about to be gone for ORIS and so was the 20th century. It was time for the dawn of a new day and millennium for ORIS.

The first century for ORIS had come to an end. A rather colourful one needless to say. Marked with hindrance and characterised by resilience. A journey which came on the brink of extinction but survived through a miraculous resurrection, it had it all. But it was time for a new journey, time for 21st cetury. The beginning of the new millenium was marked with numerous ground breaking technology which were about to change the face of the earth. ORIS did not step back rather took the challenge and moved forward.

They moved their focus to build high performance tool watches for pilots, divers and similar professionals. They also aimed to embark on association with the leaders of respective fields. However the beginning was flagged by a rather strange trademarked- the red rotor. Since 2002, every ORIS watch was uniquely marked with a patented red rotor. They journey continued with the invention of ORIS Aquis Depth Gauge, The Pro Diver with rotation safety system and the Big Crown Pro Pilot Altemeter to name a few. In 2014, to mark the 110th anniversary of the company ORIS launched the calibre 110, a revolutionary achievement with 10 days power reserve

ORIS SA’s vision of staying true to their core was signified further when they changed their logo in 2018. The new logo now showed the year and place of beginning. After hundred plus years and all the turmoil, ORIS was established once again as the trend setter. The company today is even more close in values to the ORIS of 1904. The vision of Paul Cattin and Georges Christian now lives through the exemplary leadership of Claudine Gertiser-Herzog and Rolf Struder. 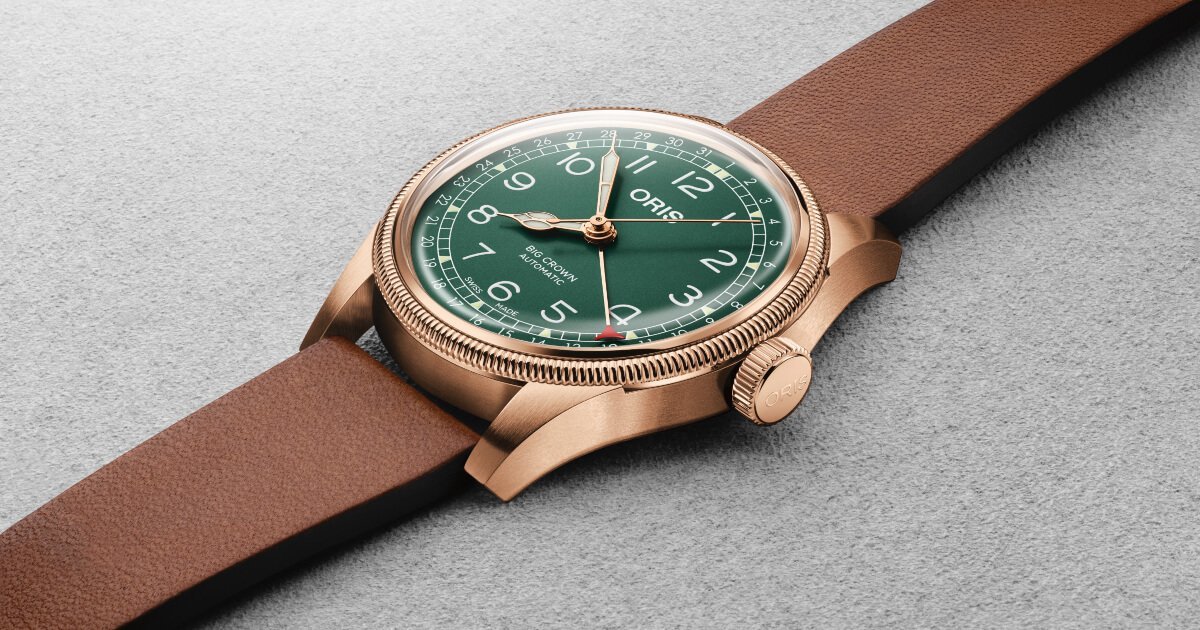 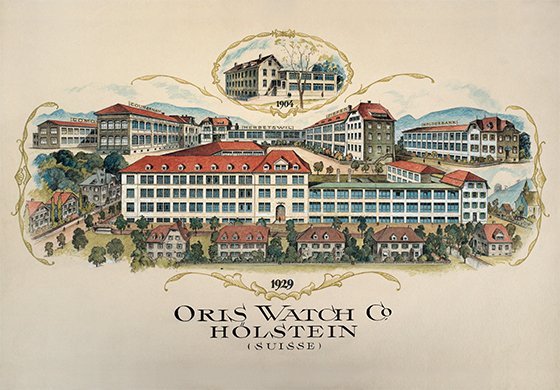